Building on the foundations from module 1, in this second module we work with the three-plane approach toward centering the pelvis.

What is the actual ‘pelvic tilt’? We will explore the difference between a visual approach and a functional approach to the pelvic tilt. From, tucking the tailbone to sinking the spine; there are many variations to how this is addressed, but this workshop aims to declutter the terminologies and make it simple and efficient.

The pelvic floor muscles are also referred to as the pelvic diaphragm as it mirrors the lung movement downwards and thereby contribute to the breath as well. This makes it a foundation for all yogic kriyas.

Key takeaways in this workshop will be:

Vinyasas that will be covered include:

Through these sequences, a deeper understanding of pelvic movement will be clear.

What yogis realized is that strength is of great importance to one’s asana practice and that it leads to sthira (stability) and sukha (undisturbed state). 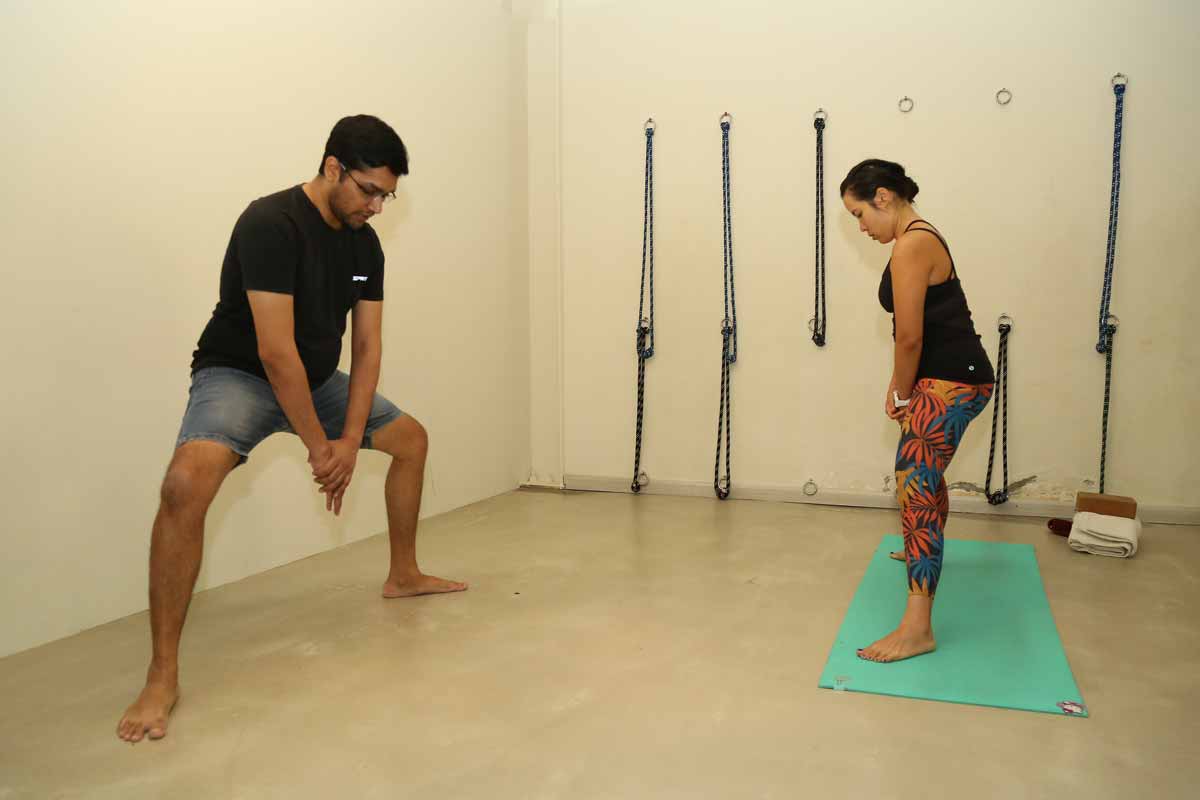 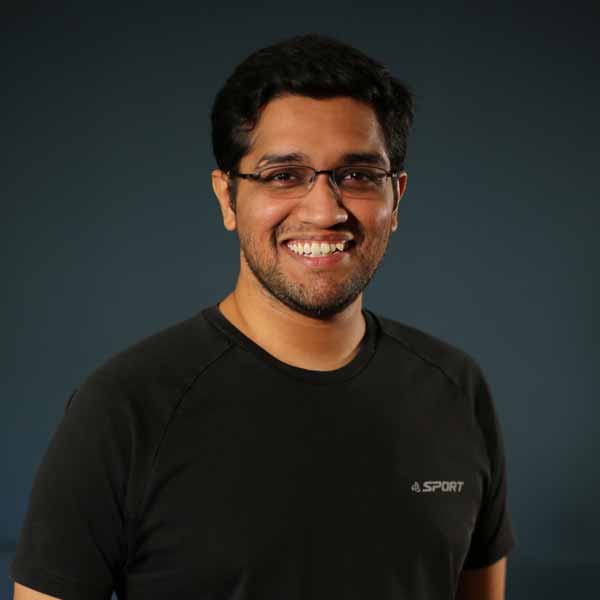 Rangaji is a certified Iyengar yoga teacher and holds a masters in yoga from SVYASA Bangalore, which helps him bring a contemporary approach to yoga.

His approach to the biomechanics of yoga has paved the way to handling health from a new perspective. This was inspired greatly by Dr Gladson Johnson, a Sports Physiotherapist from Bangalore (Attitude Prime Physio). He also uses complementary techniques from other bodywork systems to enhance the experience of yoga, all the while retaining its traditional essence.

He has spent time in an Orthopaedic Hospital under the guidance of Dr John Ebenazer in administering yoga to patients as a way of managing and improving their overall health. He believes yoga should be learnt as a subject, and not just practised as a physical form.